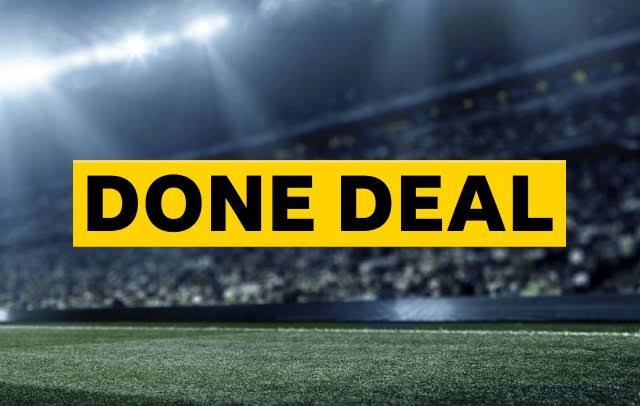 Dembele is set for an exit from the Catalan team as transfer talks with his agent, Sissoko has reportedly broken After both sides failed to come to an agreement over the Contract extension of the French Man.

According to Barcelona Director, Mateu Almeny, Ousmane Dembele is Expected to depart the Camp Nou before January 31st deadline day.

In his words: “We’ve talked and talked, made various offers. We’ve tried to find a way but these offers have been systematically rejected by his agents… it seems obvious he does not want to continue at Barca and is not committed to Barca’s future project,” Mateu Almeny said via AFP reporter Tom Allnutt.

“In this scenario he and his agents have been informed that he must leave immediately because we want players committed to this project and therefore we hope a transfer will take place before Jan 31.”

Dembele’s Exit from FC Barcelona became so glaring on Thursday after the player was Left out of the team’s Squad to Face athletic Bilbao in the Copa Del Rey in a game which they eventually lost 3-2.

While everything seems set for a potential exit of the once promising Youngster From Barcelona, Chelsea Football Club have emerged as a top Candidate to sign the 24 Years old who would reunite with his Former Boss at Dortmund, Thomas Tuchel if the deal goes through.

The Blues have also been Handed a transfer boost considering the huge drop on the player’s transfer Value. According to CIES Football Observatory, Ousmane Dembele who was once valued at £100m has now Lost a significant Percentage of that value, reducing his Worth to just within the range of £15m – £20m as Against transfermarkt Which values the player at £25m (€30m)

Report gathered from Football.London stated that the Blues are one of the 3 clubs to have submitted a Bid for the Player.

If the deal goes through, although FC Barcelona might be counting their losses considering the player which was bought for a huge sum of £105m from Dortmund in 2017 may be leaving the club for a fee within the range of £15m – £20m, the Blues wouldn’t care as it means they would save a substantial amount of Money which could have been used in Luring More expensive players to the team.

Chelsea Signing Ousmane Dembele will Ultimately kill the desire to bring back Eden Hazard from Real Madrid considering the French Man just like Hazard has a wealth of Experience and More years of service ahead of him.