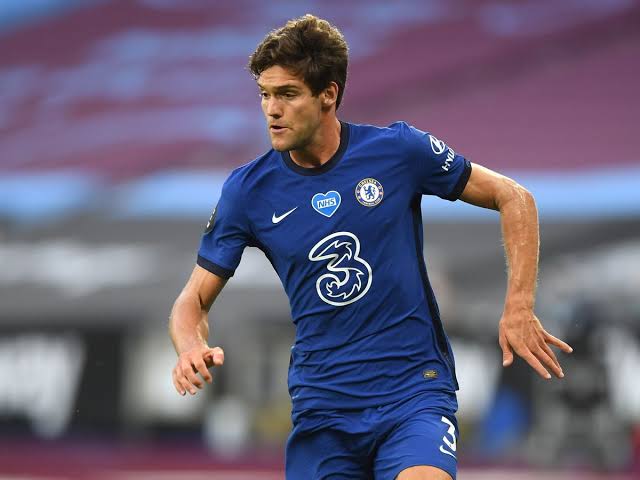 Atletico Madrid have been in an excellent form since the commencement of the La Liga campaign, and are currently sitting at the top of the table with two outstanding left for them. The Spanish giants are now planning on improving their defence, having seen one of their defender Kieran Trippier been handed a 10-week worldwide ban for breaching the Football Association’s betting rules.

Atletico Madrid are reportedly ready to agree deal to complete the signing of 30 years old Chelsea world class defender during the winter, according to reports.

The £100,000-a-week Chslea star, has been frozen out of the West London club squad since the arrival of Ben Chiwell during the last summer transfer window, and he could be exiting the club in the winter to where he would be able to enjoy a regular first team playing time. Atletico Madrid are reportedly ready to complete the signing of the 30 years old Chelsea world class defender, who is known for his shooting, crossing and agility during winter, according to the Sun. The 30 years old Marcos Alonso has been restricted to play just three games for Chelsea, of which the last one came against West Brom in September.

Like Loading...
Related Topics:Atlectico Madrid Ready to Splash Cash on This Chelsea Defender. See Who The Player Is.
Up Next

Never You Compare Cristiano Ronaldo with Eden Hazard, See their Statistics While in Premier League