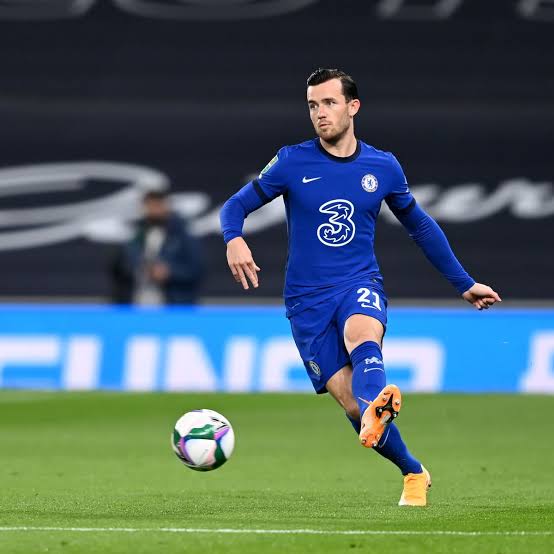 Chelsea will take on Leicester City at the king power stadium today at 9pm Nigerian time. Chelsea is looking for a win to fight back to reckoning in order to remain dominance. After defeating Fulham away from home , Chelsea would be looking to take all three points with them back to Stamford bridge as they battle for the premier league title. Chelsea’s summer signing Ben chilwell would be going back to the king power stadium as he would face his former teammates if he was included in the starting line up. Let’s see if you are a true Chelsea fan and you can answer the following questions regarding Ben Chilwell at chelsea.

1) With the number three shirt already occupied at Chelsea, what squad number does chilwell wear instead.

2) Chilwell made his league debut in a League cup against Barnsley. What was the final score.

4) Chilwell celebrated his first Chelsea goal with reference to a group chat with friends named after which superheroes.

5)In which month this season was chilwell nominated the premier league player of the month.

a) September b) November c) December

Like Loading...
Related Topics:As A True Fans of ChelseaBen Chiwell Set Some Interesting Quiz for You
Up Next

Eto’o Scored a Hat-trick for Chelsea in 2014, Celebrated With a Ball Boy, Now plays for Chelsea