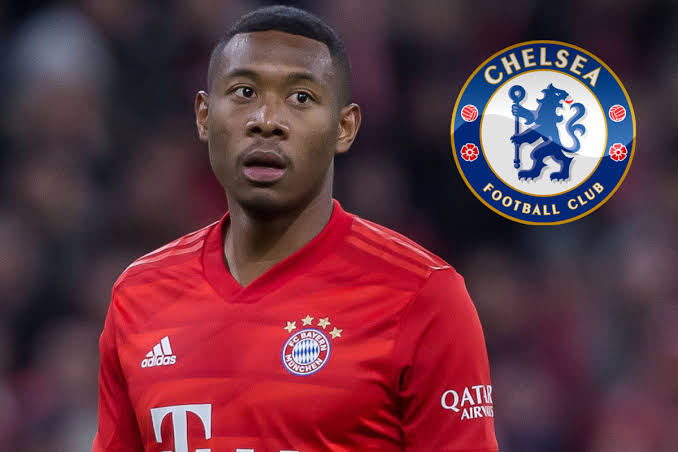 Chelsea were successful with transfer business during the just concluded summer transfer window, as they were able to sign various players, including Thiago Silva, Timo Werner, Kai Havertz, Hakim Ziyech, among others.

However, the Blues are working towards recruiting a new centre-back defender when transfer window re-opens in January, as they were recently linked with 28-year old Austria international who plays as a central-back defender for Bayern Munich.

However, the West London Club has been handed a boost in getting his signature, as Bayern Munich chief executive Karl-Heinz Rummenigge has confirmed that they have been unable to find an agreement with David Alaba over a new deal. He said: “Bayern did everything we could to try and reach an agreement [with David Alaba].

“We had a lot of conversations, but we wanted answers from him by the end of October.

“This didn’t happen and I don’t know if we’ll return to the negotiations.

“What I want to be clear about is that our offer showed exactly how much we value [Alaba], but he didn’t accept it.”

28-year old Alaba has played 18 matches across all competition for Bayern Munich this season, and has been able to register a single goal and an assist for the Bundesliga giant.

Related Topics:Alabaas the Blues given Green Light to Sign the Defenderthe Austra International to Chelsea is a Done Deal
Up Next

Pulisic shows Class As Chelsea Walk past West Ham by 3:0 in EPL week 14.