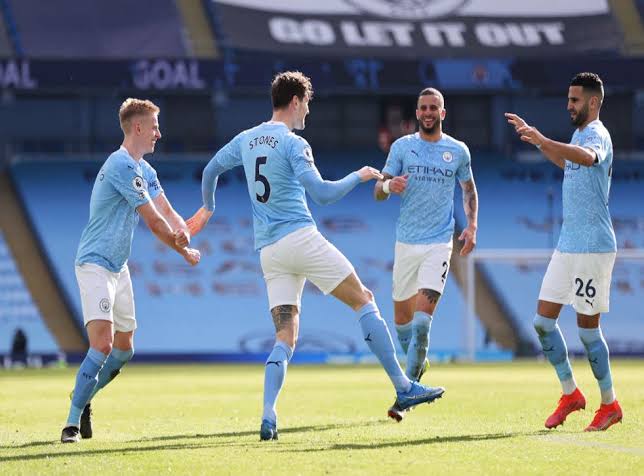 Four games went down in the Premier League yesterday as Manchester City’s 2-1 victory over West Ham United at the Etihad Stadium was the first win of the day with the Cityzens claiming all three points at home in that fixture. Drama at the Hawthorns as West Bromwich Albion claimed a narrow 1-0 win against Brighton & Hove Albion after the seagulls had one of their goals removed & two penalties saved. Aston Villa secured a 1-0 win against Leeds United at the Elland Road courtesy of goal from Anwar El-Ghazi. While Wolverhampton Wanderers closed off the games for the day with a disappointing 1-1 draw against Newcastle United at the St James Park. Manchester City now sits at the top of the Premier League table with 62 solid points.

Chelsea vs Man United: Fans React to This Player Performance as They Awarded him Man of the Match, See Their Tweets.