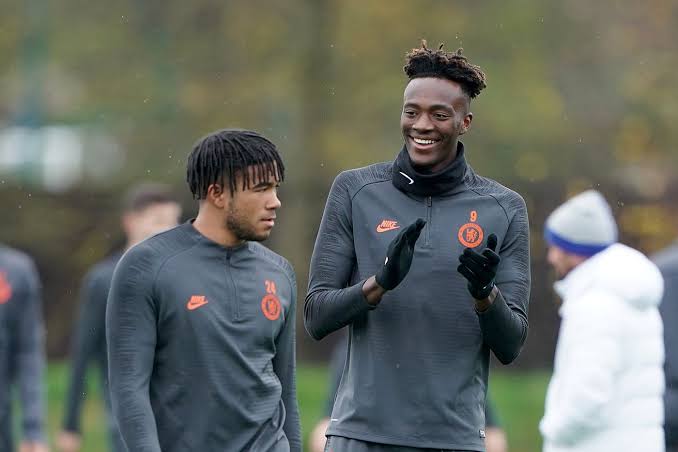 After Thiago Silva, Tammy Abraham’s messages to Frank Lampard, Reece James is the next player to bid farewell to the Sacked coach.

Just today did the london club released a statement that they parted ways with Frank Lampard and wishes him all the best in the future. To everyone surprise it was the Club owner, Roman Abramovich who released an official statement and This is the first time the Russian billionaire will be doing so, meaning Frank’s image will never be tarnished at the club because he’s arguably the best player in the club’s history and not just a legend alone.

Lampard will be remembered for the chances he gave the likes of Chelsea youngsters in Reece James, Mason Mount, Callum Hudson-Odio, Tammy Abraham, Billy Gilmour etc.

However here’s the heartfelt message that James sent to Lampard; This shows how the 21-year-old will forever be grateful for the manager for allowing him live his Football dream today.

Nonetheless, an announcement of a new manager at Chelsea FC is expected soon.

After Lampard Was Sacked By Chelsea, Roman Abramovich, Chelsea Owner, Give an Emotional Statement About Him.