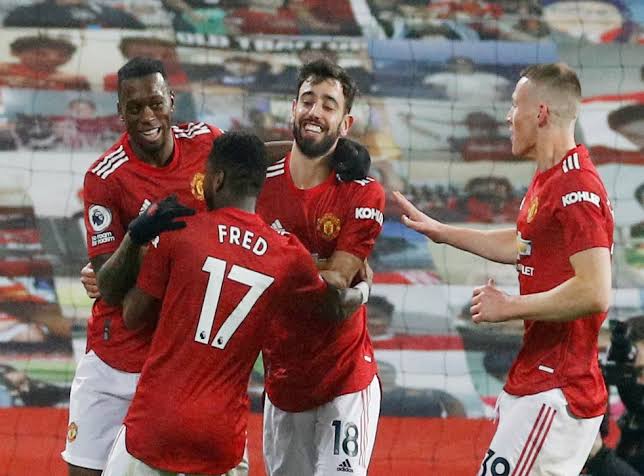 It was a bad day in the office for Mikel Arteta and his Arsenal team as they got screwed by three poor referee decisions.

Arse and took the lead thanks Tina beautiful goal from Pepe Nicolas in the first half. A poor decision by the referee to give David Luiz after replays and many pundits confirmed the decision to be a Wrong cost the Gunners tonight.

Nuno Espirito’s Wolves capitalized on the one-man down and turned the game around in their favour as Ruben Neves and Moutinho scored for Wolverhampton. Sheffield United have found their form after defeating Manchester United and troubling Manchester City in their last two matches. West Brom scored first when Matthew Phillips scored in the 41st minute to put the baggies on the lead. Luckily for Sheffield United who came from behind to turn the game around in their favour to win 2-1 as Jayden Bogle and Billy Sharp scored in the second half. Crystal Palace hanged on to cruised to a narrow win in a cagey but tightly contested game at the St James Park. Newcastle United scored first when Jonjo Shelvey scored in the 2nd minute to put the baggies on the lead.

Luckily for Crystal Palace who came from behind to turn the game around in their favour to win 2-1 as JairoRiedewald and Gary Cahill. A ruthless and brutal Manchester United thrashed Southampton as they smashed nine goals past a poor Southampton side.

Man United embarrassed their opponent as they scored 9 goals against 9 man Southampton. See how the EPL top scorer table looks like. Related Topics:After Man United Thrash Southampton 9:0See How the EPL Table Look Like.
Up Next