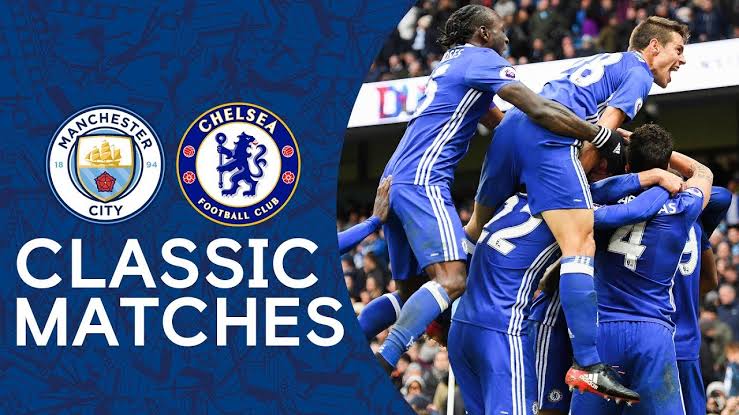 Man city did the unthinkable by decimating English champions Liverpool at their own backyard. Second half goals from iikay Gondugan, Raheem sterling and Phil foden in 49th, 73rd 76th and 83rd minutes respectively ensured that Jürgen Klupp men were humiliated at Anfield.

Although the reds equalized with a penalty after Pep Guardiola men went ahead in the 49th minutes, but it seems goal keeping errors and defensive blunders destabilized on their game chemistry and made Man city capitalized on it, the game ended 1 – 4 in favor of Man city. Meanwhile, Chelsea were able to thrash Sheffield United 1 – 2 away from home as goals from Mason mount and Jorginho in 43rd, 58th minute enable Thomas Tuchel men seal the three points in the bag. Although the games was somewhat keenly contested when Sheffield United equalized via an own goal from Antonio Rudigar In The 54th minute. In the end, the blues still ran away with a slim victory and with a three point In the bag. Like Loading...
Related Topics:After Man City Cast Away Liverpool 4 - 1 And Chelsea Defeated Shield UnitedSee How EPL Table Is Now
Up Next