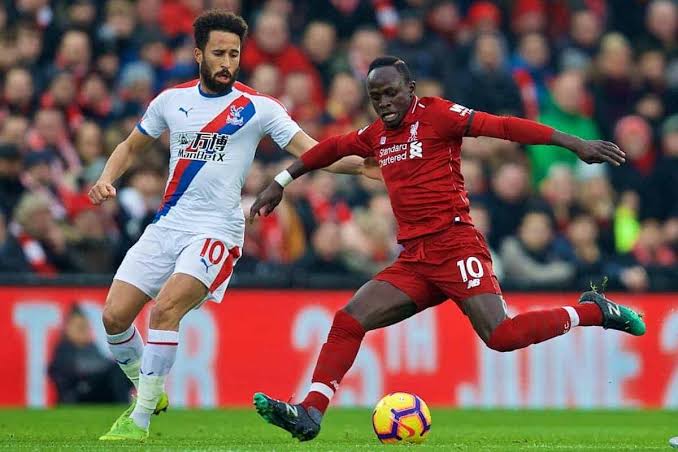 Week 14 of the English Premier league kicked off this weekend following the midweek games which saw some of our favorite teams drop behind in the title race.

The first match of week 14 saw Liverpool travel to London in a clash against Roy Hodgson’s Crystal palace side. The host were looking to move into the better half of the Premier league table while Liverpool on the other hand were looking to continue their good run of form following their stunning midweek victory against fellow title challengers Tottenham. The first half of the match saw Liverpool put the game beyond the home side as goals from Minamino, Sadio Mane and Roberto Firminho all finding the back of the net as Klopp’s men went into the break 3-0 up.

Things got much worse for Palace in the second 45 with strikes from Jordan, Henderson, Roberto Firminho and a brace from Substitute Mohammed Salah all but condemning the London club to an embarrassing 7-0 defeat on their own turf. The second game of the day saw an in-form Southampton side welcome Manchester city to St Mary’s staduim with both teams in dire need of a win having both drawn their last game.

The game began with Manchester City exerting the usual dominance on the ball with a goal the only thing missing from a fantastic first 20 minutes from the away side. The goal would however arrive in the 25th minute after Raheem Sterling got on the end of a fine pass from midfielder Kevin De bruyne to give the Pep Guardiola’s side the lead heading into the first half break. The second half was more of a cagey affair as Southampton tried to get themselves back into the game while excersing caution at giving the away side the joy of playing on the break.

Southampton missed a host of opportunities to draw level with Pep Guardiola’s side also guilty of missing a few chances to double their lead. In the end, City would do well yo hold on to a 1-0 victory as they head into the busy festive period on a high note. Liverpool strengthen their position at the top of the table following a thumping 7-0 win over Crystal Palace as the reds moved six points clear of second placed Tottenham who have a game in hand. Leicester city move into 3rd place despite not having kicked a ball this weekend with the foxes getting help from Manchester city’s win over Southampton which saw the saints drop into 4th place at the moment. City move into 5th place themselves although they could drop down the table place if 6th place Everton are able to defeat Arsenal in a later fixture today. Manchester united are in 7th position following their recent resurgence in the league and they could climb as high as second place should they win their two outstanding games.

Chelsea on the other hand drop to 8th place following two consecutive league losses that has seen them fallen a bit behind in the premier league title race. After the Last Match Played in Week 14 See the Complete Table in EPL.